BMW has announced a new concept car that will go on display at the New York International Auto show. The car is called the BMW Concept X5 eDrive. This car is notable because it is the first vehicle from BMW to combine its xDrive all wheel drive system with its eDrive hybrid technology. 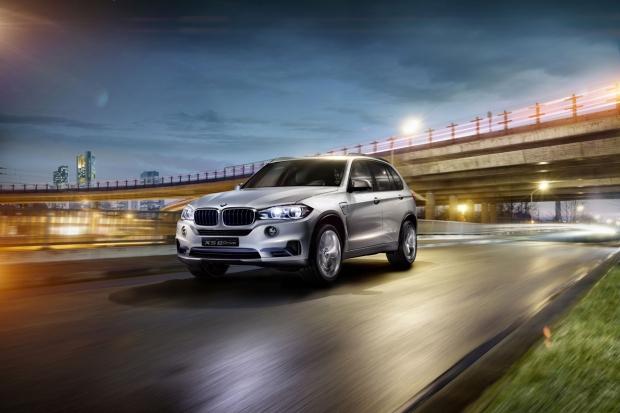 The result is an SUV that promises performance, fuel efficiency, and low emissions. The X5 concept can drive for up to 20 miles on battery power alone. While on battery power, the car can reach speeds of 75mph. BMW says that on the EU test cycle, the SUV achieved 74.3mph.

The drive system uses a gasoline 4-cylinder with BMW TwinPower Turbo tech combined with a 95hp electric motor. Power comes from a lithium ion battery pack that is stored under the cargo compartment of the vehicle. The plug-in hybrid tech will be able to charge via any wall outlet.