Samsung may have just launched its new Galaxy S5 in over 125 countries around the world, but if you want to use a Galaxy S5 from one country in another - region locking has been stamped into the new flagship smartphone. 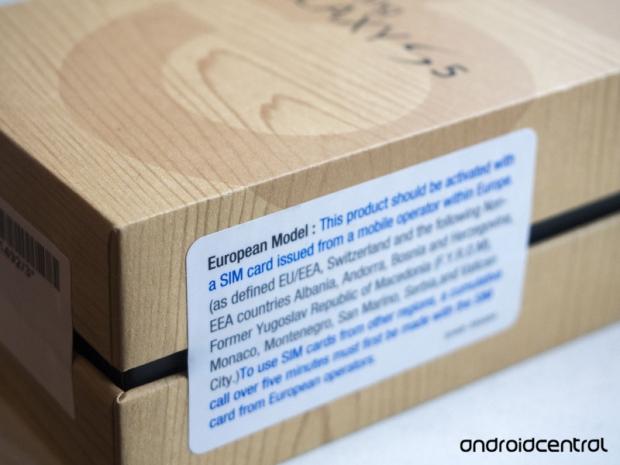 Samsung now requires a user to make a five-minute phone call on the Galaxy S5 with a local SIM card before the device can be used with SIM cards from other regions. A warning message on the European version of the Galaxy S5 reads: "This product should be activated with a SIM card issued from a mobile operator within Europe. (as defined EU/EEA, Switzerland and the following Non-EEA countries Albania, Andorra, Bosnia and Herzegovina, Former Yugoslav Republic of Macedonia (F.Y.R.O.M), Monaco, Montenegro, San Marino, Serbia and Vatican City.)"

The South Korean electronics giant adds: "To use SIM cards from other regions, a cumulative call over five minutes must first be made with the SIM card from European operators". This isn't something that Samsung is doing to hurt its consumers, but it is trying to stop "grey" imports of its products, which will stop it from bleeding unnecessary lost profits around the world.