To celebrate this week's release of the middle entry in Peter Jackson's Hobbit trilogy, The Desolation of Smaug on home video formats, our friends at Warner Bros. Home Entertainment have supplied us with copies of the film on 3D Blu-ray to give away to three lucky readers. Filled with extra features including a documentary, featurettes, trailers and a music video, The Hobbit: The Desolation of Smaug is a must have for Tolkien and adventure fans alike. 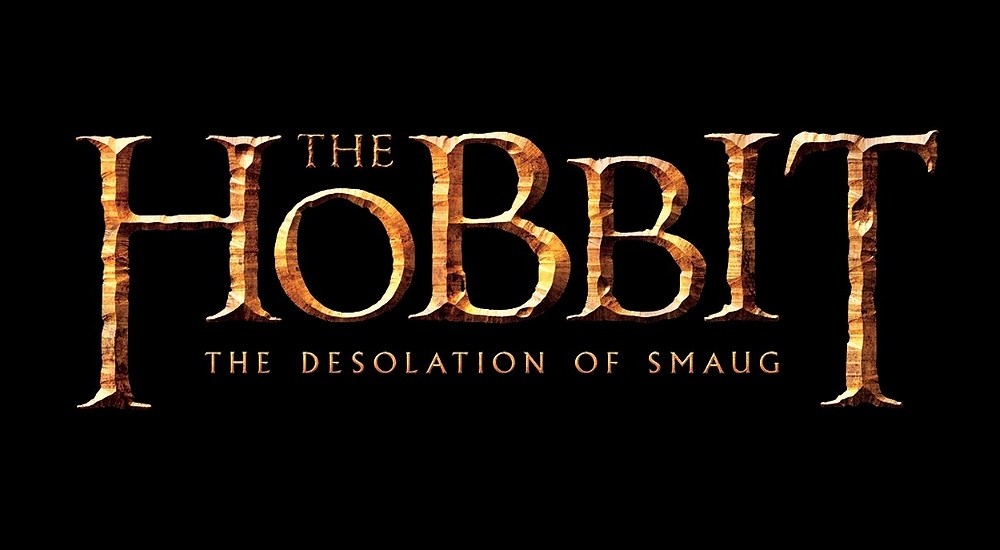 How would you defend your hometown from a dragon attack? 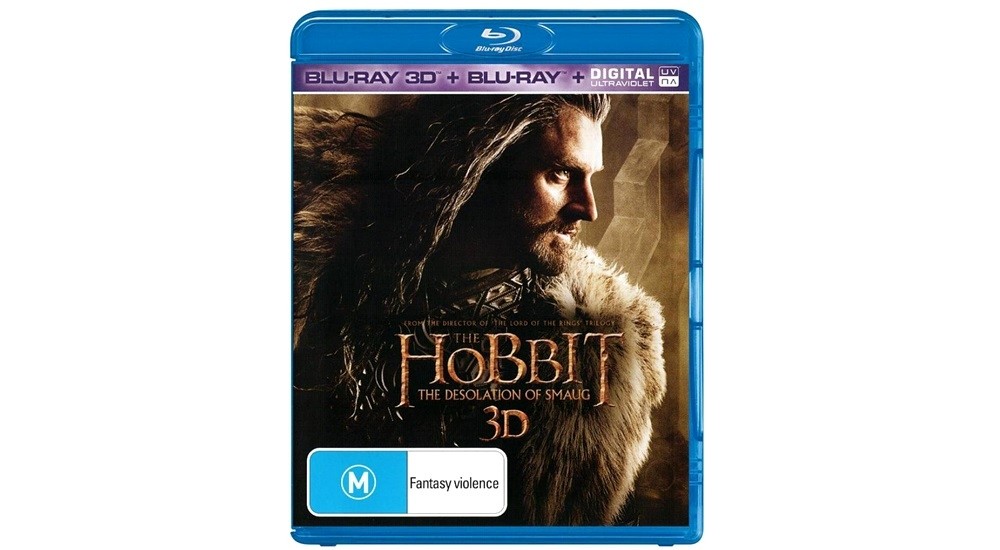