Samsung has launched its new flagship smartphone around the world, with over 125 countries receiving the Galaxy S5. ZDNet Korea has reported that the launch day sales of the Galaxy S5 have been quite strong. 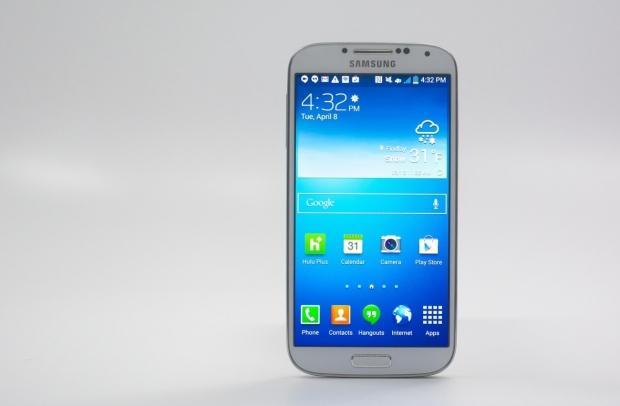 Samsung has reportedly moved around 1.3 times as many Galaxy S5's on April 11 than it did with its Galaxy S4 last year. Some European countries are seeing over 100% more demand for the Galaxy S5 versus the S4 from last year. In the UK, there were some massive lines outside of the new Samsung Experience Stories, where launch day sales were double that of the S4.

There has been talk of the premium handset market being saturated, but it looks like Samsung has proven them wrong yet again with the launch of the Galaxy S5.