The US government is increasingly concerned that cybercriminals will use Heartbleed to steal personal information, with the Department of Homeland Security asking corporate victims to step forward and report breaches. 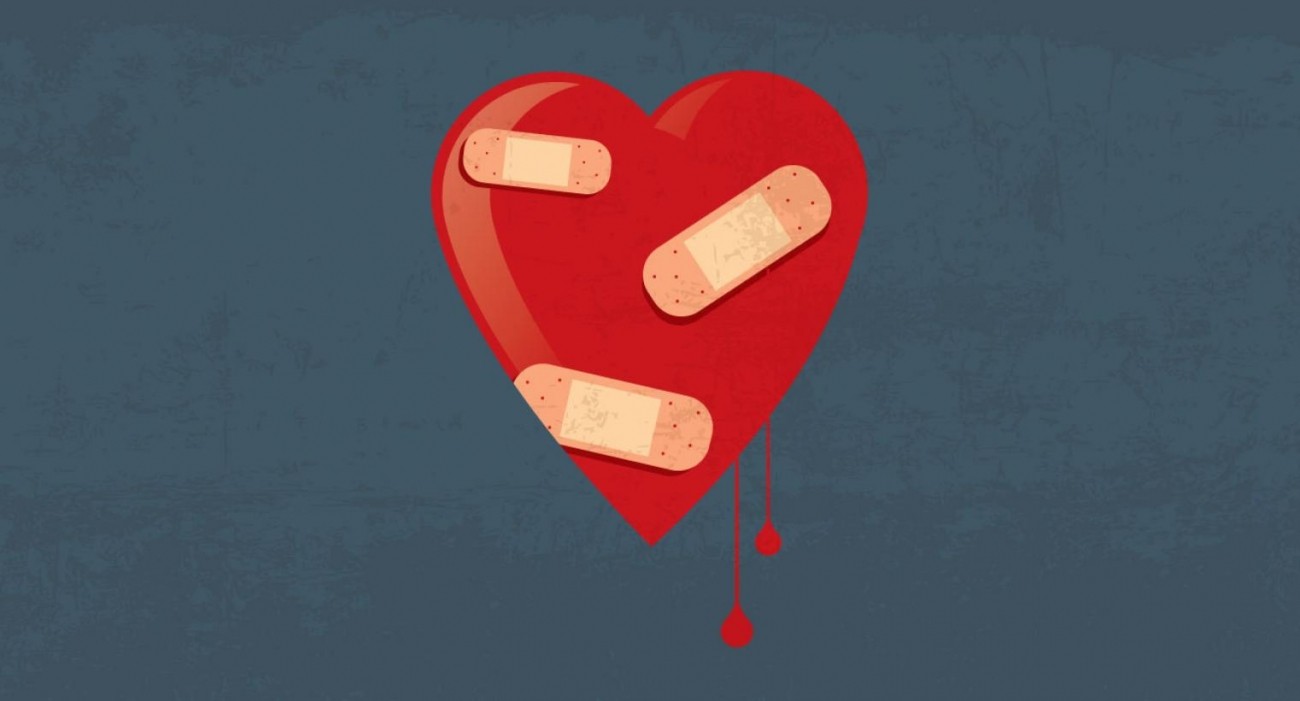 The OpenSSL issue involved impacts two-thirds of all websites, with many companies frantically improving security to negate the threat.

"While there have not been any reported attacks or malicious incidents involving this particular vulnerability at this time, it is still possible that malicious actors in cyberspace could exploit unpatched systems," said Larry Zelvin, Department of Homeland Security National Cybersecurity and Communications Integration Center director, in a blog post.