The UK government signed a multi-million-dollar contract to continue receiving Microsoft Windows XP support, and will receive critical software security updates for one-year. As part of the deal, Microsoft will receive $9.2 million to provide support for Windows XP, Office 2003 and Exchange 2003 until next April. 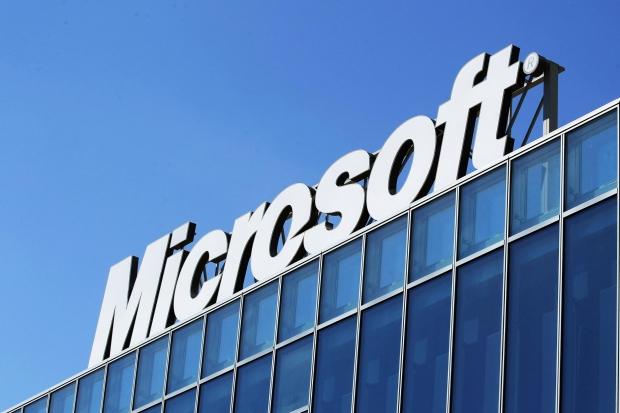 "We have made an agreement with the Crown Commercial Service to provide eligible UK public sector organizations with the ability to download security upgrades to Windows XP, Office 2003 and Exchange 2003 for one year until April 8, 2015,"Microsoft said in a statement to ComputerWeekly. "Agreements such as these do not remove the need to move off Windows XP as soon as possible."

Public sector organizations have a plan to begin migrating from XP, and all necessary changes should be made before the one-year support contract is up.

The United States Internal Revenue Service also is paying millions for an additional year of support before its computers are upgraded.