Prior to Saturday night, Tigers' starting pitcher, Justin Verlander went 0 for 26 in his ten-year career in the big leagues. Coming up to bat in the second inning, Verlander took a first pitch strike and regrouped to hit Padres' Ian Kennedy's 91-mph fastball over second base for his first career hit. 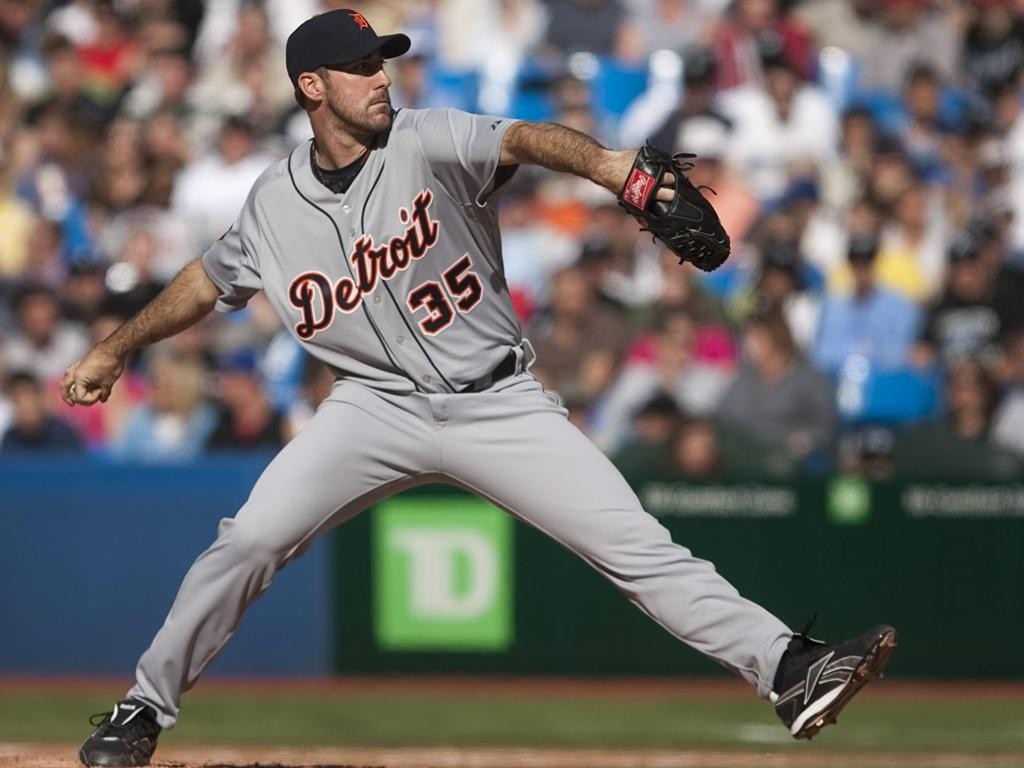 Verlander wasn't stopping their though as he came up to bat in the fourth inning and singled to right,beating out the throw by Chris Denorfia. As a pitcher, Verlander held the Padres to two runs on eight hits over seven innings leading the Tigers to a 6-2 victory

When asked about his first career hit Verlander replied "After nine years in the big leagues, I don't think the Padres were thinking it was my first hit, but I got the ball back."