James Cameron is pretty much a household name thanks to directing movies like The Terminator and Terminator 2: Judgement Day, oh and Avatar. Cameron was asked some interesting questions during his Reddit AMA session. 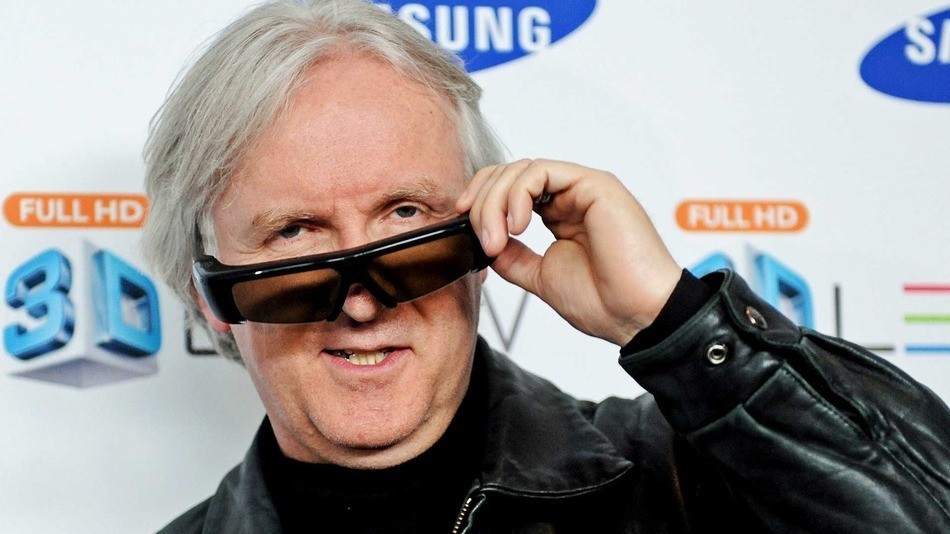 Cameron was asked on whether he would be making any movies using VR devices, such as the Oculus Rift, where he said: "I personally would be very interested to find a way to incorporate VR and a narrative-filmmaking experience. So a narrative directed experience that has individuated pathways where you have choices that you make in real-time, I think that would be a lot of fun. I think it would be very technically daunting and expensive, to do it as the same quality level as a typical feature, but it would be fun to experiment with".

He continued, saying: "It sounds like a lot of fun. I don't think it would take over the feature film market though. I'm very familiar with VR, but I haven't seen the specific Oculus Rift device". Cameron will be getting his hands-on Oculus VR's headset soon enough, where the director of Avatar said: "I'm interested in it. I'm meant to see it some time in the next month or so, but I've been familiar with VR since its inception. In fact, virtual reality is a way of describing the way we work on Avatar, we work in a virtual workspace all day long. We use a 'virtual camera' which is how I create all the shots that are CG in the film, a window into a virtual reality that completely surrounds me".