Civilization fans will need to be cooled down after hearing about Civilization: Beyond Earth's announcement. Where Beyond Earth changes things up, is by lifting off from Earth, and taking off to the stars.

Civilization: Beyond Earth is more sci-fi, where players can visit other world's, universes and alien planets where we will see humans using their environment, and all sorts of other things against each other. Not much in terms of detail on Beyond Earth has been discussed, but AMD's Mantle API will be supported.

This means we'll see lower-end PCs playing Civilization: Beyond Earth at better frame rates, and those with beastier machines enjoying much higher resolutions and on-screen goodies at once. 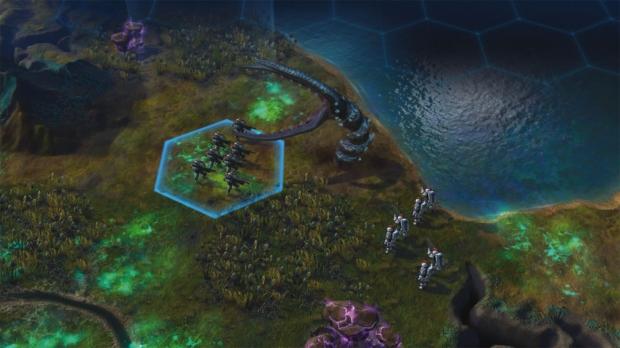