Sailor Moon was a cartoon that I used to watch before school each morning, but it looks like it could be made into a movie. Megan Fox of Transformer fame, has even expressed interest in playing Sailor Moon. 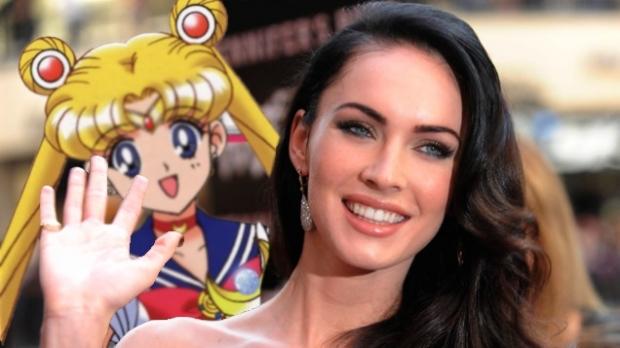 Fox was interviewed by Entertainment Weekly, where she talked about her upcoming movie, Teenage Mutant Ninja Turtles. She talked about remakes of movies, mentioning Jurassic Park and Thundercats. When Sailor Moon was discussed, Fox said: "Could feasibly be made into a live action movie. I don't know how many Americans were into that. I was into that, but I don't know how huge it was here".