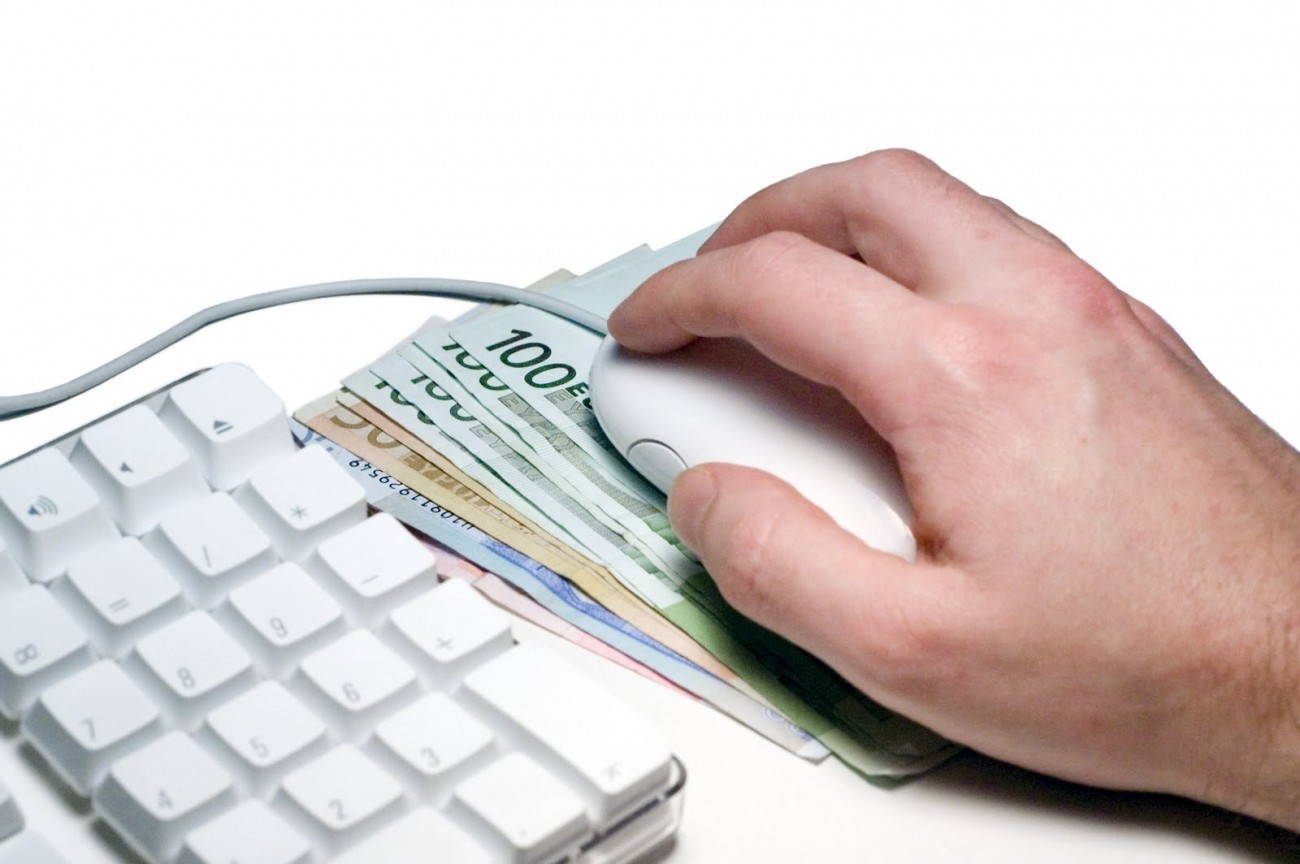 The group allegedly used the Zeus Trojan to collect bank account numbers, account passwords, PIN numbers, and other significant information. Conviction could lead to a monetary fine that would total at least $70,000,000, the DOJ said in its indictment.

"It was further part of the conspiracy that [defendants] used 'money mules' residents of the United States who received funds transferred over the Automated Clearing House ('ACH') network or through other interstate wire systems from victims' bank accounts into the money mules' own bank accounts, and then withdrew some of those funds and wired the funds overseas to conspirators," the indictment stated.

The US federal government is cracking down on organized cybercriminal groups responsible for stealing money and compromising personal data - but it's a continued uphill battle, especially with many criminals residing outside of the United States.