The wearable computing market is expected to boom over the next four years, with an estimated 19.2 million units shipped in 2014 up to 112 million in 2018, according to research firm IDC. Manufacturers are using a mix of complex accessories, smart accessories, and smart wearables to help garner interest from consumers, including the use of products such as Nike+, Fitbit, and Google Glass to gain attention. 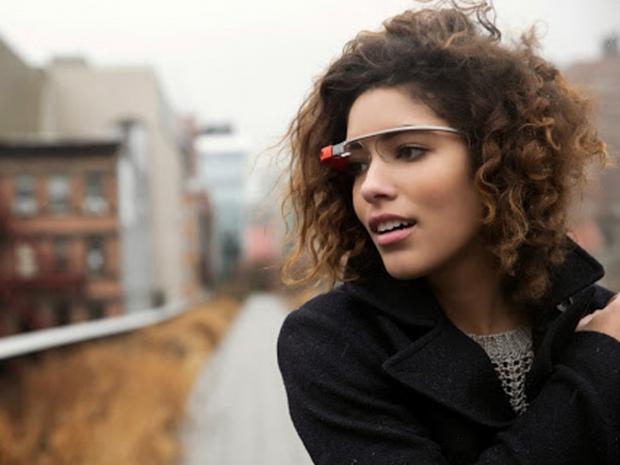 Looking ahead, casual consumers will find a variety of affordable, functional wearables that can be used for everything from fitness bands to communication devices for mobile phones and smartphones. The new generation of wearables often are designed to operate independently of other devices, though can be easily paired to smartphones, tablets, PCs, and other electronics - a trend that will continue in the future.

"Complex accessories have succeeded in drawing much-needed interest and attention to a wearables market that has had some difficulty gaining traction," said Ramon Llamas, IDC Mobile Phones Research Manager, in a statement. "The increased buzz has prompted more vendors to announce their intentions to enter this market. Most importantly, end-users have warmed to their simplicity in terms of design and functionality, making their value easy to understand and use."