Oppo has been selling unlocked smartphones around the world for a long time. Not too long ago its Find 7a went up for pre-order and had some nice bonuses with it for those that purchased early. Another Oppo smartphone has found its way to the FCC to get the approvals needed to go on sale here. 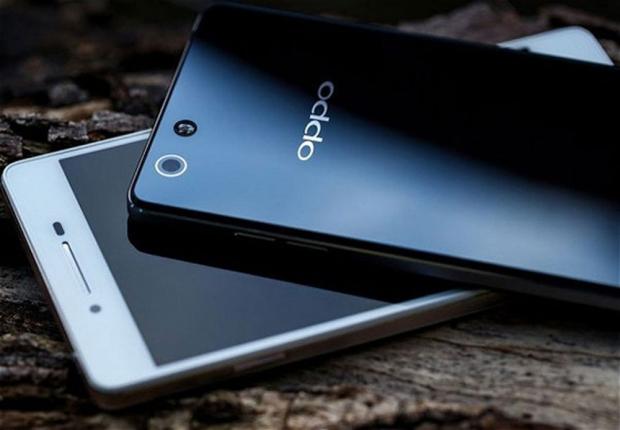 This phone is the Oppo R1 and the little beast has LTE connectivity supporting US carriers inside. The Phone will reportedly work on T-Mobile and AT&T in the US with support for some Canadian carriers as well. It's worth noting that no network branding has surfaced with the FCC filings indicating it's likely coming with carrier support.

That will mean it's most likely an unlocked device. One of the key features of this smartphone is its camera aimed at taking quality photos in low light. That camera has an f/2.0 aperture. In China, the sales price of the R1 is around $400, but there is no word on US pricing.