It's been a couple of months since Samsung unveiled its new flagship smartphone, the Galaxy S5. While the S5 was not a far departure from its predecessor, the Galaxy S4, it does feature some cool and innovative fitness tracking apps that set it apart from the rest of the Android community. Today Samsung announced the release of the Galaxy S5 and has begun shipping the phone to retailers globally. 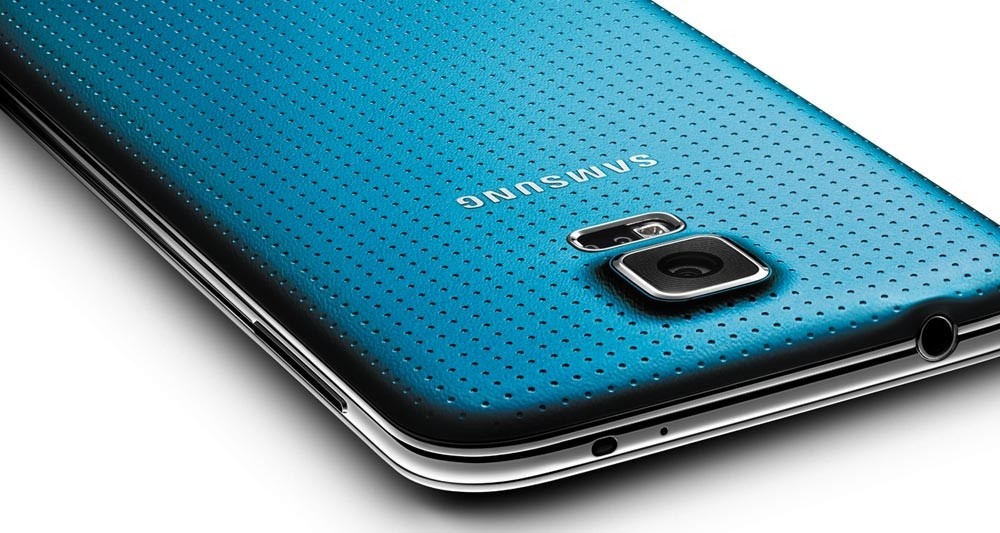 "The refined design and technological innovation of our new Galaxy S5 and Samsung Gear devices are the direct result of Samsung listening carefully to what consumers wanted in the next generation of mobile technology," Samsung's mobile boss JK Shin said in an announcement on Samsung's blog. "We carefully crafted each device to offer a sophisticated, superior mobile experience that let consumers stay connected in their own way to focus on what really matters to them." Samsung says that the Galaxy S5 is available in most US carrier stores beginning today and will retail for $199 on a new two-year contract.