PS3 gamers have been able to play the MMO game Final Fantasy XIV for a long while now. When the PS4 console launched, many of those gamers upgraded and wondered when they could play Final Fantasy on the next-gen Sony console. The PS4 open beta for Final Fantasy XIV kicked off about a week ago. 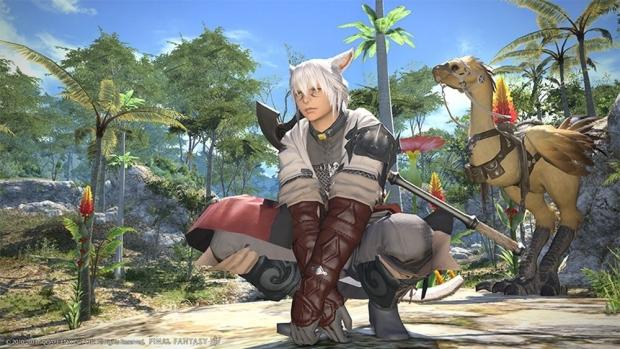 We already knew that gamers would be able to transfer their game content from the PS3 to the PS4. What we didn't know was when gamers could start that migration. Square Enix has announced that PS3 to PS4 migration for Final Fantasy XIV is underway now.

The migration is one way. That is to say once you migrate to the PS4 version of the game, you can't go back to the PS3. If you want to play on both consoles, you will have to buy a new PS3 copy of the game. Gamers sure they want to make the transfer can visit the Mog Station to get that underway. You will have to tie the PS3 build number to your FF XIV service account. Gamers will be able to make this transfer until December 31, 2014.