Colin Kaepernick, the San Francisco 49ers quarterback along with two more unnamed NFL players are under investigation by Miami police for what reports are calling an "alleged sexual assault". According to a report acquired by USA Today, the incident took place at the Viceroy in Miami, with Ricardo Lockette from the Seahawks and Quinton Patton of the 49ers also named on the report next to Kaepernick. 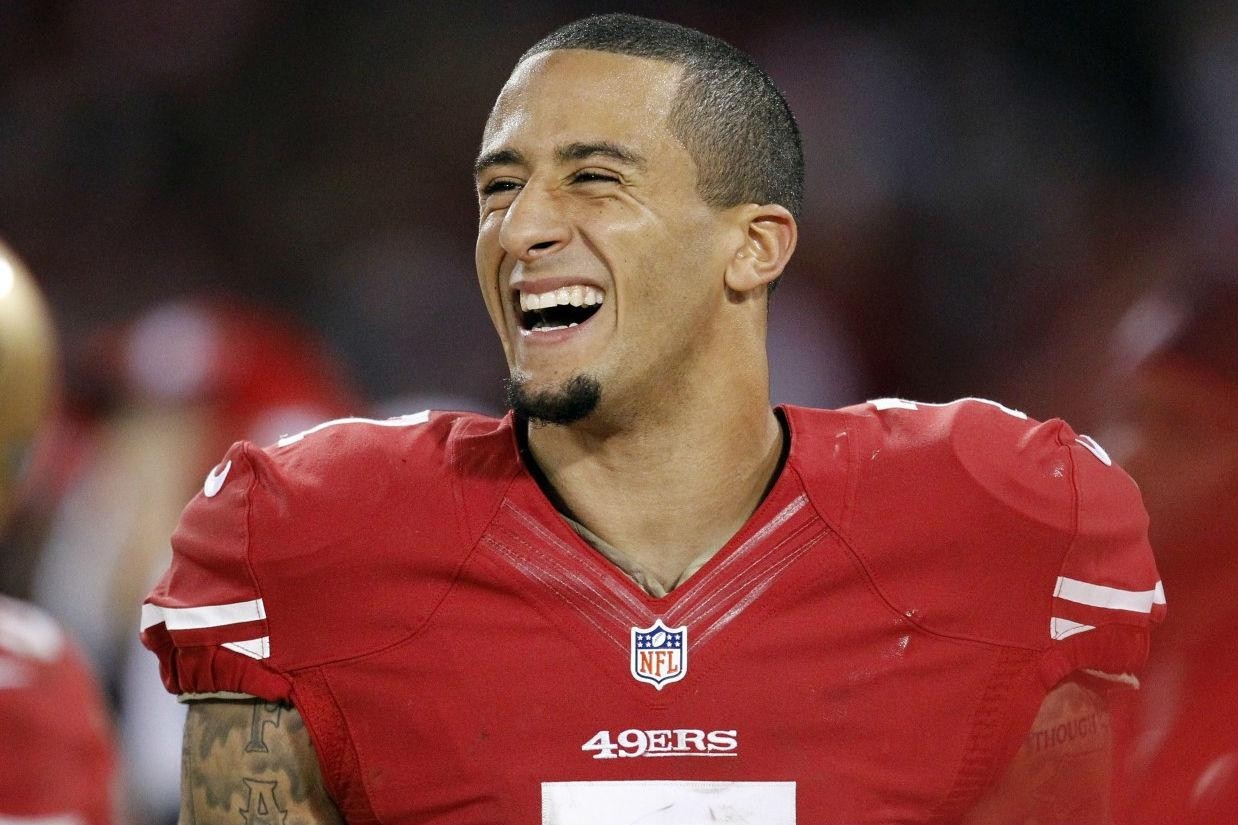 The alleged victim told police, she was spending time with the three NFL players drinking and smoking marijuana and ended up in a bedroom with Kaepernick.

The Seahawks and 49ers both released statements to the press today with 49ers General Manager Trent Baalke saying: "The organization is aware of the report and is in the process of gathering the facts.". The Seahawks organization released a report stating: "The team is aware of the situation and is monitoring it closely and will not have any further comment at this time".