It has been a long time coming, but the Galaxy S5 is now available to purchase. Samsung's latest flagship handset has just launched in 125 markets, including some of the biggest: United States, Europe and most of Asia. 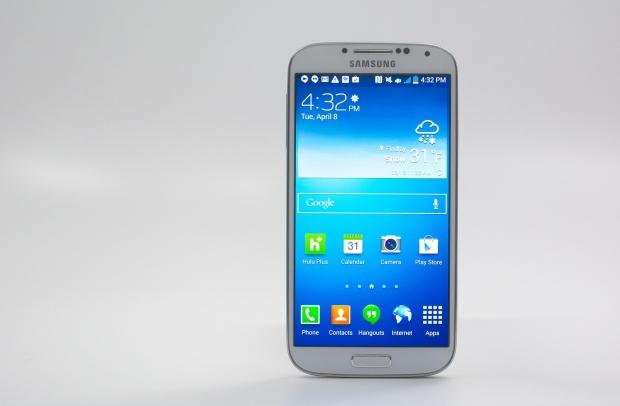 The Galaxy S5 launches side-by-side with the South Korean giants Gear 2 and Gear 2 Neo smartwatches, as well the Gear Fit health tracker. The Galaxy S5 packs the fastest processor on the market inside its thin body, as well as a slew of fitness-based features. It is water resistant, which is another nice touch from Samsung - a much-loved feature on Sony's Xperia line of devices.

Whatever you do, just don't smash your Galaxy S5 with a hammer, okay?