The French government has just made it illegal for the country's tech and consultancy sectors to answer e-mails after 6pm. Not only that, but phoen calls and texts are also banned after 6pm. 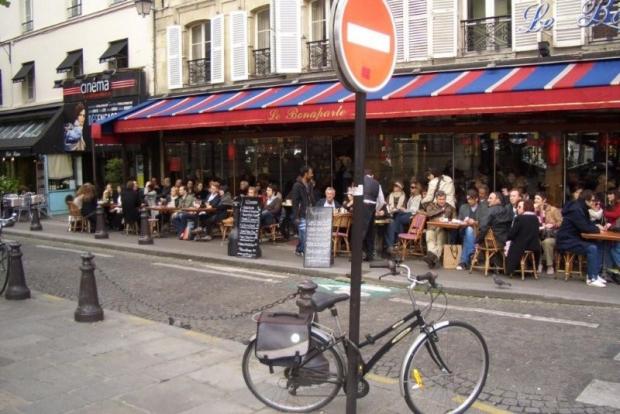 The reason behind this is that employer groups and work unions from France's tech and consultancy sectors signed a new, legally binding labor agreement that will see staff switching off their work phones after 6pm. Considering France has a strong workforce of 40 million, the agreement only affects just one million of those workers.

But, it reaches far and wide, including French-based parts of Google, Facebook and more. The law could be extended into other sectors, something that I think we'll see done soon. The law makers it illegal for employers to force their employees to work past 6pm, but also recommends workers try and resist the itch to look at work-related material once it passes 6pm.