Infamous: Second Son has done very well on the PS4, selling over 1 million copies in its first nine days on the market. The 1 million mark includes both physical copies, as well as digital copies available through the PlayStation Store. 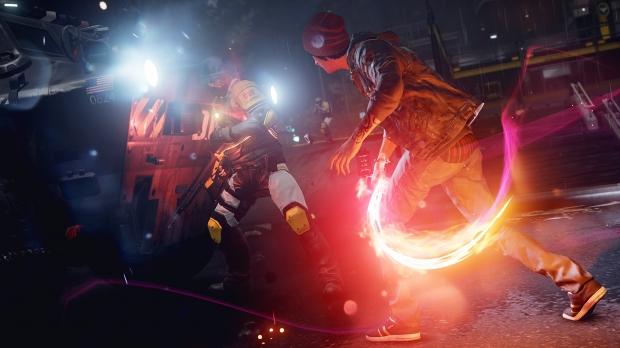 Asad Qizilbash, the Marketing Manager for Sony Computer Entertainemnt America, ha said that Infamous: Second Son is the fastest-selling Infamous game yet. We've seen three previous Infamous games, all released on the PS3. Infamous: Second Son launched on March 21 worldwide, except for Sony's home country of Japan, with the 1 million sales happening between March 21 and March 29.