It looks like Google is pushing up the release of its Glass headset, where it will begin selling the wearable device to consumers on April 15. The search giant will make Glass available to the US public for a limited time, starting Tuesday. 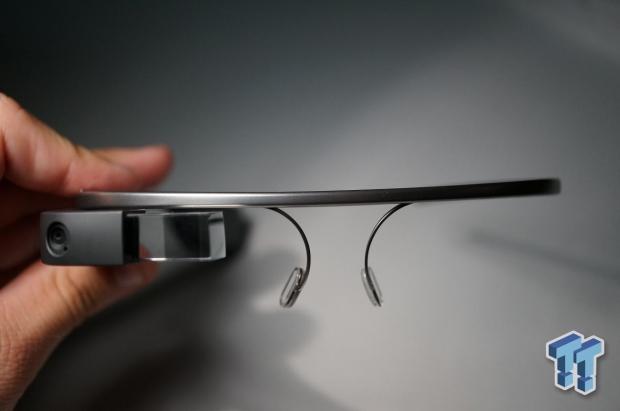 Google hasn't said just how many Glass units it will make available, but the quantity would be very limited. The company said in a blog post: "Every day we get requests from those of you who haven't found a way into the program yet, and we want your feedback too. That's why next Tuesday, April 15th, we'll be trying our latest and biggest Explorer Program expansion experiment to date. We'll be allowing anyone in the U.S. to become an Explorer by purchasing Glass".

Most people, myself included, expected Google to push Glass out later in the year - so this feels like an extension of the Explorer program, and not the real consumer version. I'm expecting the real release to be much more powerful in terms of hardware, something the current Glass device lacks.