If you are a fan of Star Wars, some news about the next film in the franchise has surfaced. One of the most important locations in the Star Wars franchise is Tatooine. This is the planet where Luke Skywalker is from among other things. In the original films, the setting for Tatooine was in the Tunisian desert. 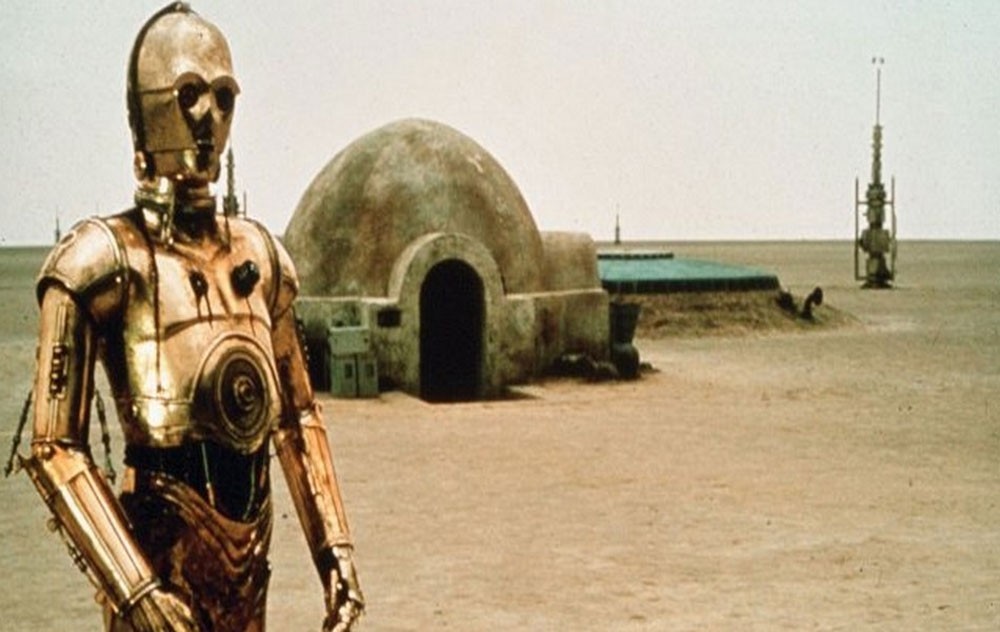 For the new film, word is that no on location shooting in that desert will be performed. However, that doesn't mean that Tatooine won't play a role in the new film. A new rumor claims that sources close to the film are saying that the studio is planning to make "an extensive re-creation of Tatooine."

That seems to indicate that the set will likely be recreated on a sound stage or another location. The setting will be done in a "Morocco-like environment" says the source. What that means is any ones guess; perhaps Disney plans to pick a desert location closer to home.