When I hear the Bentley name, I typically think of big and heavy cars packed with lots of luxury and power to give them surprising performance. Bentley isn't a name I would think about as offering hybrids. That will change with Bentley set to show off its plug-in hybrid tech in China this month. 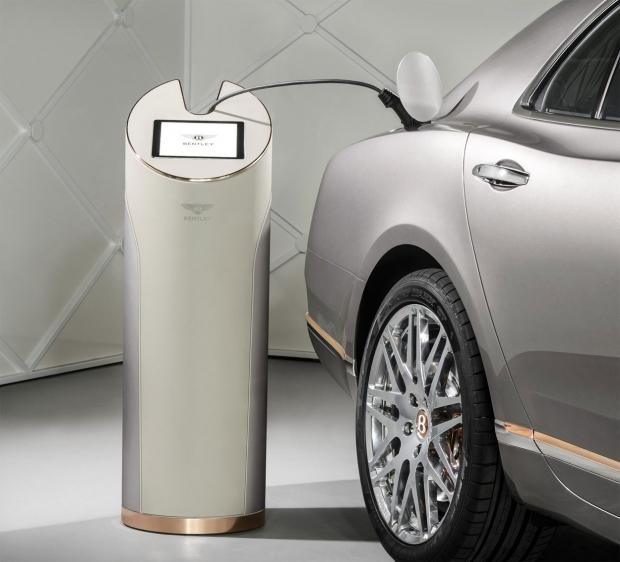 Bentley will be showing off the plug-in hybrid technology under the hood of its top of the line Mulsanne. While eventually the hybrid tech will be made available across almost all of Bentley's models, to start with the Mulsanne being used to show off the tech won't be offered to purchase.

Bentley will make the first commercial use of the hybrid tech in a new SUV set to hit the road in 2017. Bentley's plug-in hybrid system promises to improve performance by 25% while reducing emissions by 90%. Despite the bulk of most Bentley vehicles, the hybrid tech will be able to drive for at least 50km on electricity alone. The plug-in hybrid concept car will be unveiled on April 20 at the Beijing International Automotive Exhibition.