Following an initial report from Reuters stating BlackBerry is looking to jump out of the handset market, BlackBerry CEO John Chen said that isn't the initial plan. Instead, the struggling smartphone maker wants to transition over the next two years to try and offset handset sales, which have been unable to keep up with the Apple iPhone and Google Android-powered devices from Samsung. 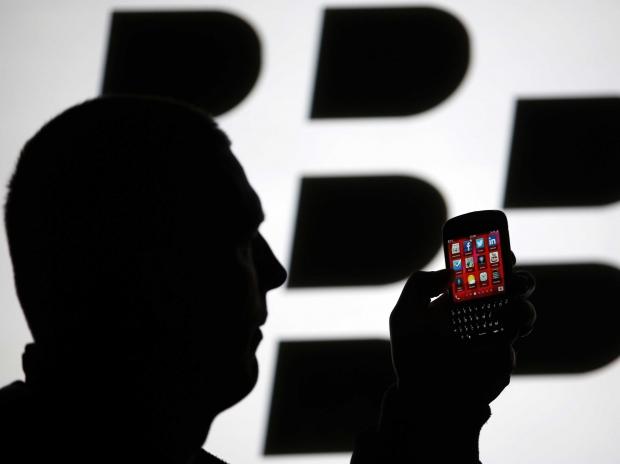 BlackBerry has a plan to try and return the company to profitability by the end of March 2016, though device sales last quarter dropped 77 percent year-over-year.

"I don't have a plan to get rid of handsets, I have a plan to not be dependent on handsets," Chen recently told the media. "All I need to do is replace the handset revenue, and this company will be very different."

Previously, the US government made an order for 80,000 BlackBerry units, then it was reported the White House is testing Android devices, though that was also refuted.