It looks like music streaming services like Spotify and Pandora are making Apple push in changes to its own service quicker than the company previously would've liked to have done so. 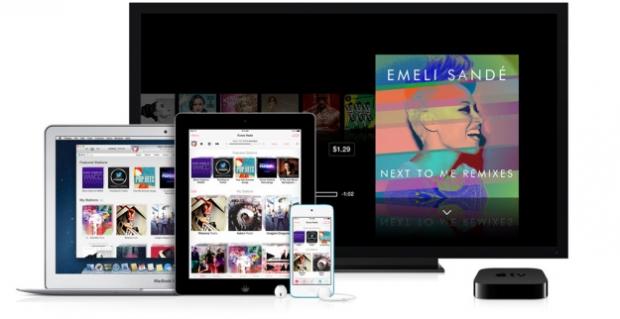 Apple hasn't been seeing increased music sales since it launched its iTunes Radio service last year, but a continued decline. Billboard is now reporting that Apple wants to dramatically overhaul its iTunes Store in order to better compete, which might include "an on-demand streaming service, an iTunes store for Google's Android devices and negotiating download sales windows that favor Apple".