When we reported on Google's mysterious Project Ara, we didn't quite know what to expect, but the more time I've had to sit down and think about it, the more excited I become. The latest tease is here, thanks to developers getting their hands-on the new Module Developers Kit. 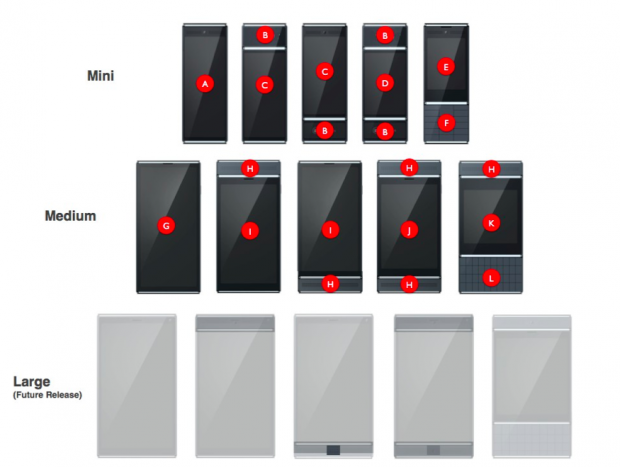 The developers kit is a set of guidelines that will show how the modular bits will interact with the smartphone's skeleton, as well as the schematics and code samples for developers to toy around with. Google has said that Ara users will be able to power their modular smartphone with one or multiple batteries - which in itself, is incredibly exciting, and a game changer.

Not only that, but they'll be able to swap out their depleted battery with a fresh one, all without powering off their smartphone - as well as the ability to charge one or more batteries in their phone, from one or multiple charging devices. There will be modules on offer that will stick out from the modular smartphone, such as a pulse oximeter .