Developer Diego Araos has used a Parrot AR drone mixed with the virtual reality goodness of Oculus Rift, to use head movements to control his aerial drone. The video below shows it all.

Depending on Araos' tilting his sight and head, the drone moves to his movements. The project, according to the video's description, is "open source and a fork of another of my projects drone-swarm (to control several AR Drones within one network)". You can actually download Araos' creation on GitHub, if you so happen to own both products required. 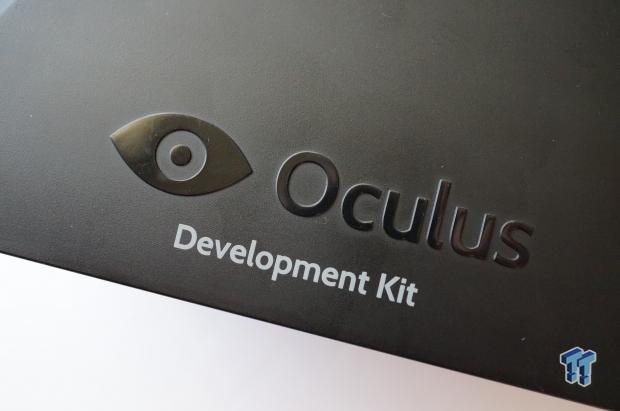