Minecraft continues to make headlines, with the mobile version of the game, Pocket Edition, selling over 21 million copies. Mojang's Jens Bergensten announced the news over Twitter. 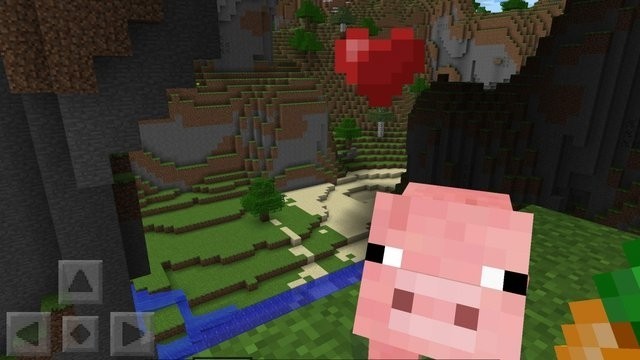 Bergensten said: "[Minecraft: Pocket Edition] has sold over 20 million copies (actually, over 21M)". With the game hitting this number so quick, it means that sales have doubled in the last twelve months, and that sales have actually increased over that time. Minecraft: Pocket Edition launched back in October 2011 on Android, followed by the iOS version a few months later.

In April 2013, Pocket Edition had reached 10 million sold. Chief Word Officer at Mojang, Owen Hill, said: "We're extremely grateful to all players for your dedication and creativity. Without that, Minecraft wouldn't be anywhere near as significant as it is today".