Earlier today, Intel announced that it will be closing the doors on its assembly and testing facility located in Costa Rica. This unfortunate announcement will result in the loss of jobs for more than 1,500 employees, and will most certainly cause a ripple effect in the economy close to the facility. 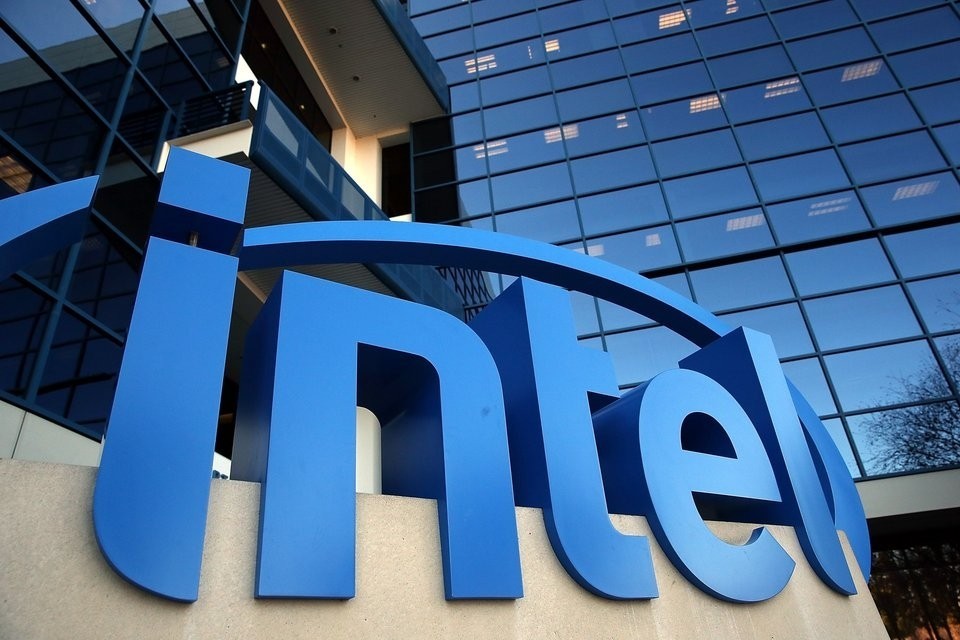 Intel says that this closure is part of the company's on-going effort to cut five-percent of its global workforce by the end of the year. Intel is making these cuts to ensure that it remains out of the red as PC saled continue to dwindle in a market saturated by tablets and smartphones. "We have to be more efficient and effective," said Chuck Mulloy, an Intel spokesman.