While unemployment numbers continue to rise in America, one major company is reporting that it now has more employees than ever before. Amazon released it's earnings report today and amidst all of the financial numbers, the company also announced that it now employs almost 110,000 individuals world wide. That number puts it well ahead of Microsoft's barely 100,000, and far out of reach of Google's 37,000-ish employees. 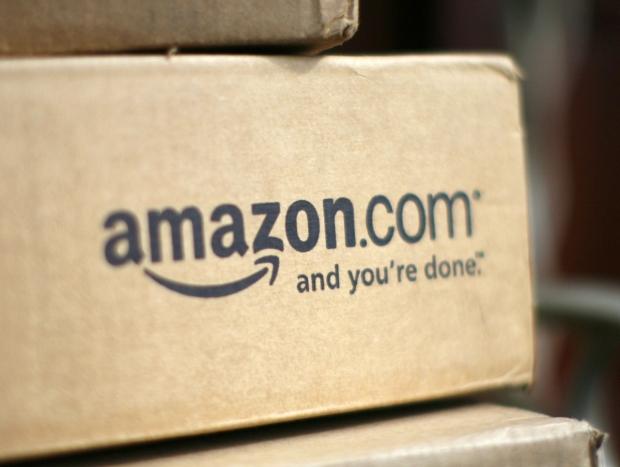 The rise in employee numbers is attributed to the companies unprecedented growth over the last three years, with it tripling in size since 2011. Unfortunately, this massive growth and rising employee numbers has taken its toll on the Seattle, Washington-based company which today reported its second straight quarter operating in the red. This morning Amazon announced that it lost more than $41 million during the last quarter despite a net sales of $17.1 billion.

"It's been a busy few months-we launched a new Paperwhite and new Kindle Fires to positive reviews and surprised people with the revolutionary Mayday button-average Mayday response times are just 11 seconds!" Amazon CEO Jeff Bezos said in a press release.