The PC industry saw a 1.7 percent sales decline in the first quarter of 2014, though the end of Microsoft Windows XP support helped slow the bleeding, according to research firm Gartner. 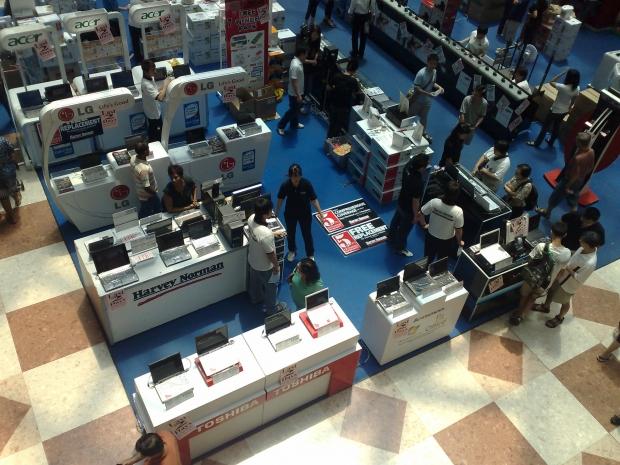 Lenovo remains the No. 1 global PC manufacturer, slightly ahead of Hewlett-Packard, with Dell, Acer, and ASUS trying to catch up. The demise of Windows XP helped boost Lenovo, HP, Dell and Acer to increase their market share during the first here months of 2014, but ASUS and other companies struggled to keep pace.

"The end of XP support by Microsoft on April 8 has played a role in the easing decline of PC shipments," said Mikako Kitagawa, Gartner principal analyst, in a press statement. All regions indicated a positive effect since the end of XP support stimulated the PC refresh of XP systems. Professional desktops, in particular, showed strength in the quarter."

The United States PC market is doing better than the rest of the global market, which saw many companies scramble to upgrade XP machines.