When I first saw the Samsung Gear Fit device, one of the things that bothered me most about it was that the content on the screen was shown in horizontal orientation only. That's not exactly ideal for viewing in all situations when you are wearing the device on your wrist. 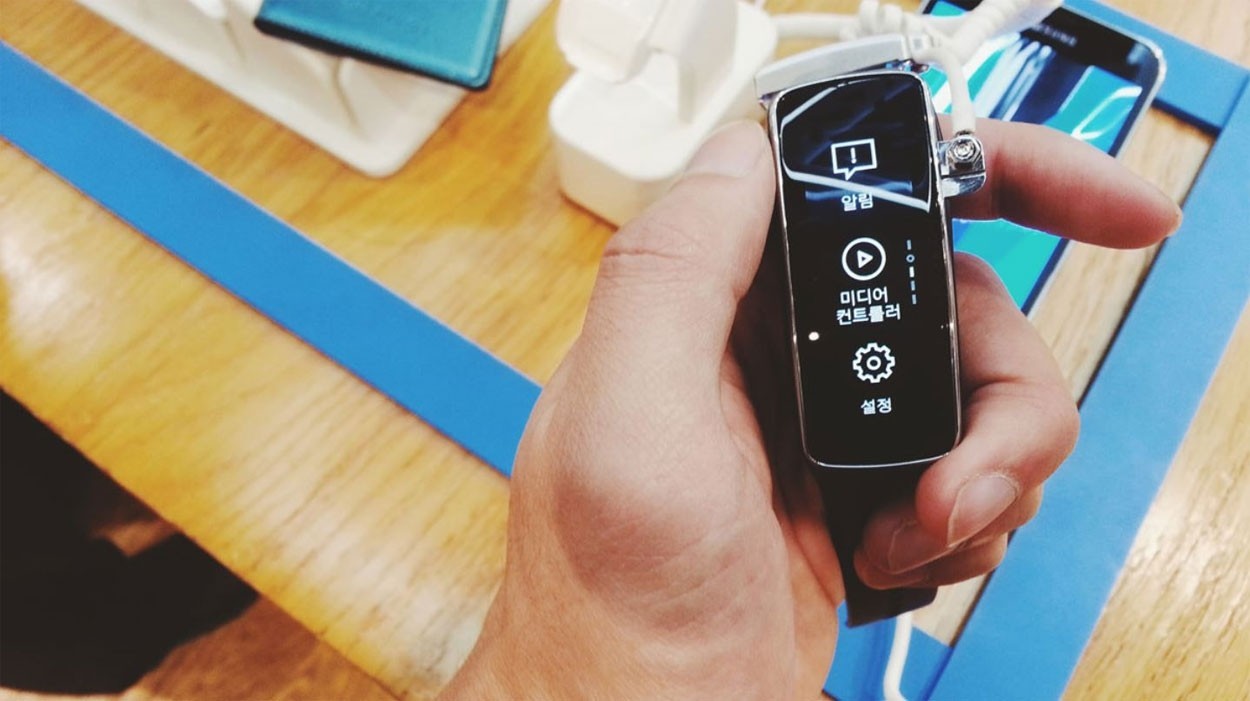 I'm not the only one that bothered with Samsung announced that the Gear Fit has been updated with a new option that lets the content on its little screen be offered in a vertical orientation. Having the content on the screen in a normal watch orientation will definitely make it easier to use.

The feature was reportedly confirmed as available on a Gear Fit on display in the official Samsung Store in South Korea. There is no word on when the update will roll out to other countries. If you have the update or the ability to view content on the screen in vertical orientation let us know.