A new rumor having to do with production of the iPhone 6 is making the rounds today. Rumors continue to insist that Apple is working on two versions of the iPhone 6 device that vary with screen size. One version is said to have a 4.7-inch screen and the other a 5.5-inch screen. 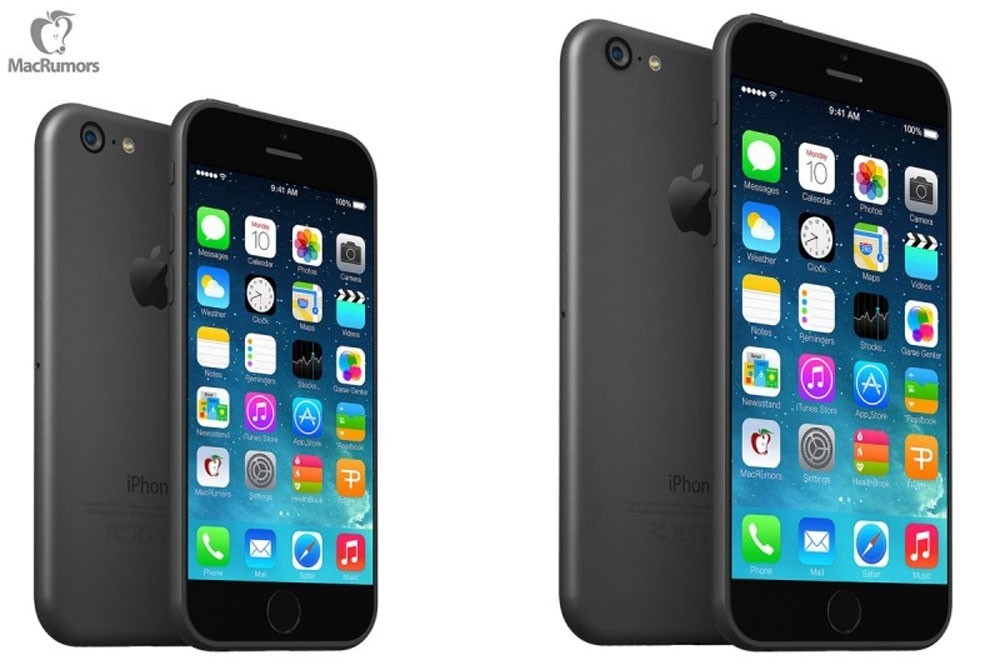 The 5.5-inch version of the smartphone is tipped to start mass production in September. The reason for the delayed start of production is reportedly at least in part to do with production issues with the 5.5-inch screen. Naturally, there is no confirmation on production from Apple and these rumors won't stop until the phone launches.