Lenovo has refreshed its 2013 lineup of A-series slates, with the TAB A7-50, TAB A8 and TAB 10 priced quite competitively. All of the Lenovo A-series tablets are powered by a MediaTek quad-core processor, with each slate featuring a 1280x800 display. 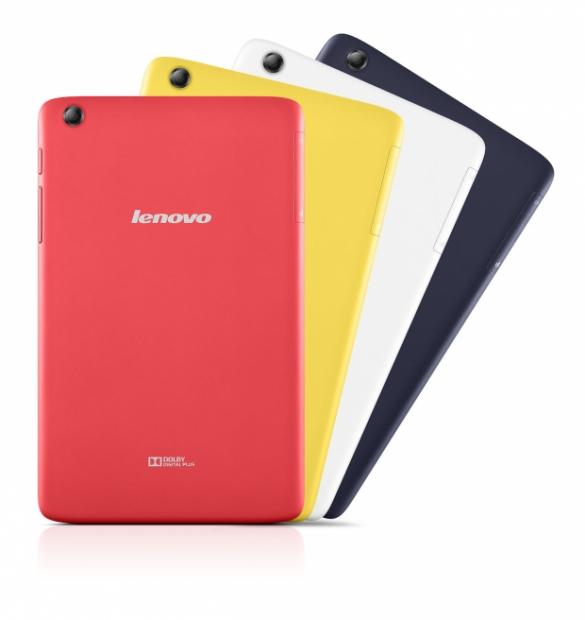 We have screen sizes matching up with model numbers, so expect a 7-, 8- and 10-inch slate from Lenovo. Each device ships with Android 4.2 Jelly Bean, but will include an upgrade to Android 4.4 KitKat in the near future. Common features among the new A-series slates includes 1GB of RAM, 16GB of on-board flash storage, an SD card slot, and Wi-Fi b/g/n. Camera wise, we have a 5-megapixel rear-shooter backed up by a 2-megapixel shooter on the front.

The A7-50 weighs 320 grams and comes in at a cost of just $129, while the A8 is a little heavier and more expensive, at 360 grams and $179, respectively. The A10 is the heaviest, which shouldn't come as a surprise, weighing 560 grams and priced at $249. The new Lenovo A-series tablets will hit US shelves and e-tailers starting next month.