LG has already unveiled its Android Wear-powered G Watch, but now we're hearing some more information on LG's wearable device. LG talked its G Watch with Pocket-lint, where it showed the site a non-working prototype of the G Watch, but in its final design. 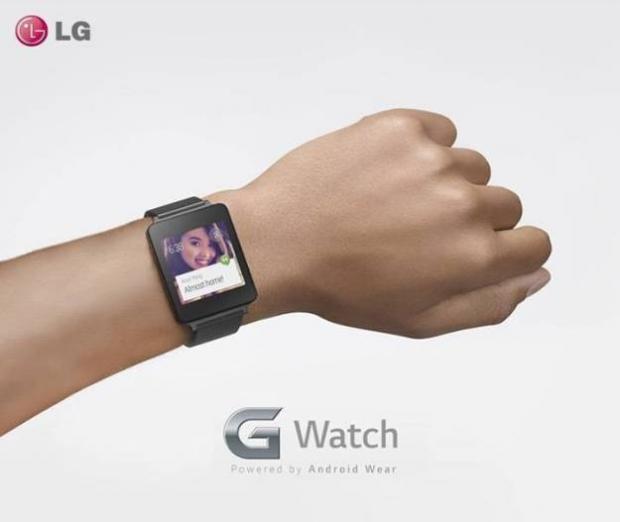 Pocket-lint wrote: "As the original mock-up pictures, already revealed by LG suggested, there will be no buttons on the device at all. The design offered a solid, seamless build that wasn't heavy but certainly felt premium". The Android Wear-powered smartwatch will arrive with interchangeable straps, which should have people impressed. 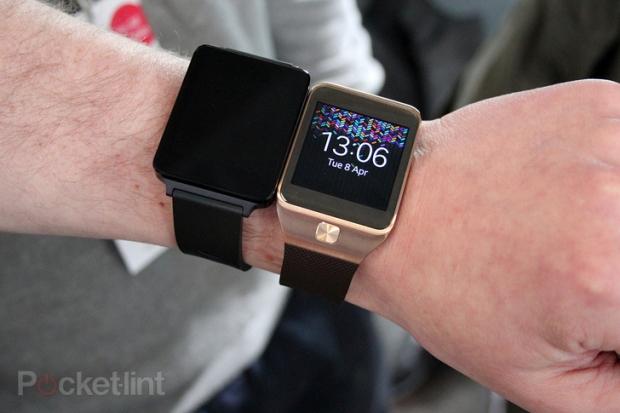 All we know so far is that the G Watch will be powered by Google's Android Wear platform, with more details shared at Google I/O in June.