It feels like we've been reporting on this for months now - well, we have - but there is a new rumor from TECH-NICK, the manager of German retailer Saturn.de, who said in a tweet that Grand Theft Auto V is coming for next-gen consoles and the PC in June. 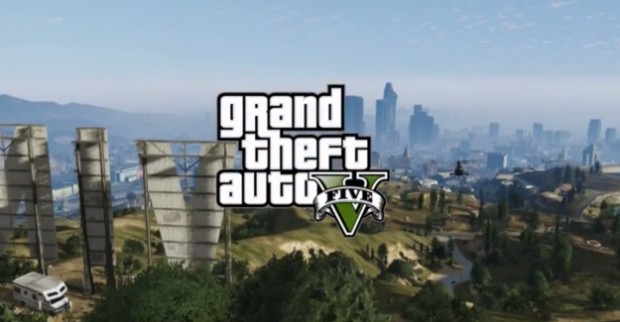 He did clarify in a follow up tweet that it is just a rumor for now, but E3 is getting close, so we should hear more about GTA V on next-gen consoles and PCs then, hopefully.