Last year, HTC elicited the talent of Robert Downey Jr. oo promote the HTC One, and this year's HTC One M8 is now getting the RDJ treatment as well. Downey take a more serious roll this time and talks about how the HTC One received the highest praises at the 2014 Mobile World Congress, and how they mean nothing now that the HTC One M8 is out.

The video was evidently filmed before the HTC One M8 was released as RDJ talks about how he has a pre-release version, but none the less, HTC shelled out the big bucks to have him endorse the product. I do like how he credits the best tech journalists in the world during the video, and can somehow only think that he knows that I am part of that list... Yea I know, dreams can come true. 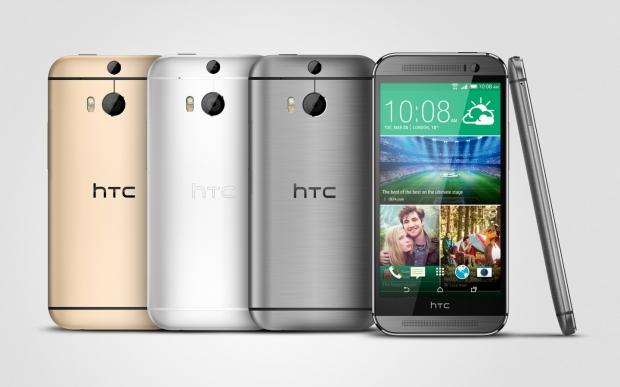