The latest numbers are in for the iOS ecosystem and iOS 7 is growing very quickly. Back in January, the numbers showed that iOS 7 adoption was at 80%. Now only a few months later, the adoption rate for iOS 7 sits at 87%. 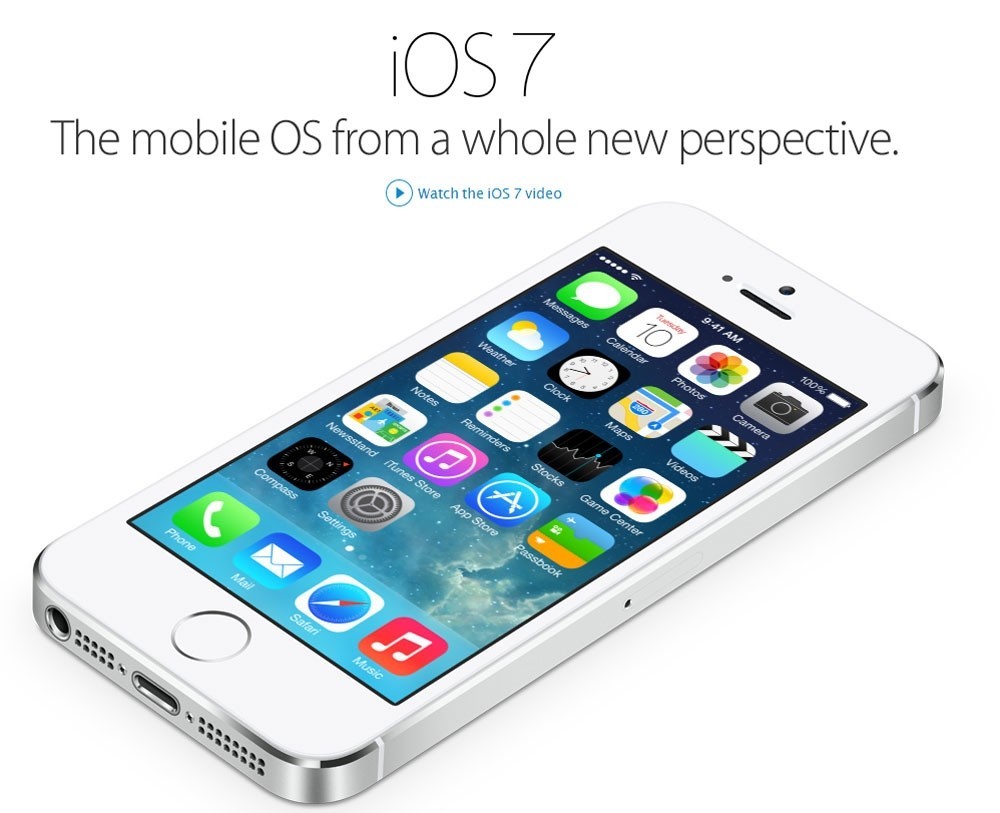 That is a gain of 7% in about three months. The metrics are figured by looking at the clients that accessed the App Store during a seven day period ending on April 6. iOS 7 adoption has also grown a lot since last month when it was at 84%.

iOS 6 holds 11% of the iOS usage market. Earlier versions of iOS hold less than 2% of the market. I'm always surprised people are still on these old versions of the OS considering the updates are free.