The rumors about the Apple iWatch will never end until the product launches. Even then, the rumors will only transition to what the next version of the device will have. A new iWatch rumor is making the rounds that claims the iWatch might have a UV light exposure sensor. That would allow the iWatch to monitor for risk of sunburn. 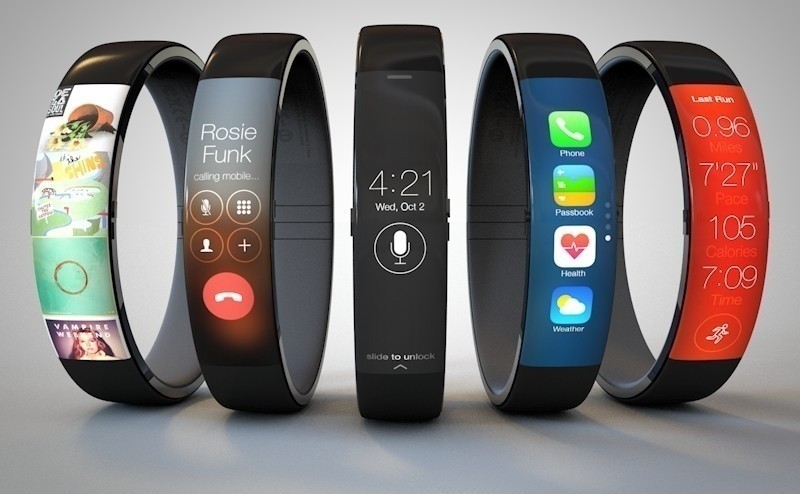 The rumor suggests that the sensor would come from Silicon Labs. That company announced an interesting sensor with a host of functions earlier this year. Other than monitoring UV light exposure the chip can also track heart rate, pulse, blood oximetry, and supports proximity and gesture control with infrared and ambient light methods.

Despite being packed with features this chip is surprisingly small at 2mm square. Rumors continue to suggest that the iWatch will ship later this year with as many as 10 million units selling in 2014. A rumor in February suggested that the iWatch would feature solar, induction, and motion charging.