It was only a year ago, when the UConn Huskies were entering their first season in the new AAC after leaving the Big East, or rather being booted. To make matters worse their leader and long time head coach, Jim Calhoun left the team citing health reasons, and to put the icing on the cake the Huskies were banned from the 2013 NCAA Tournament before the season even started. 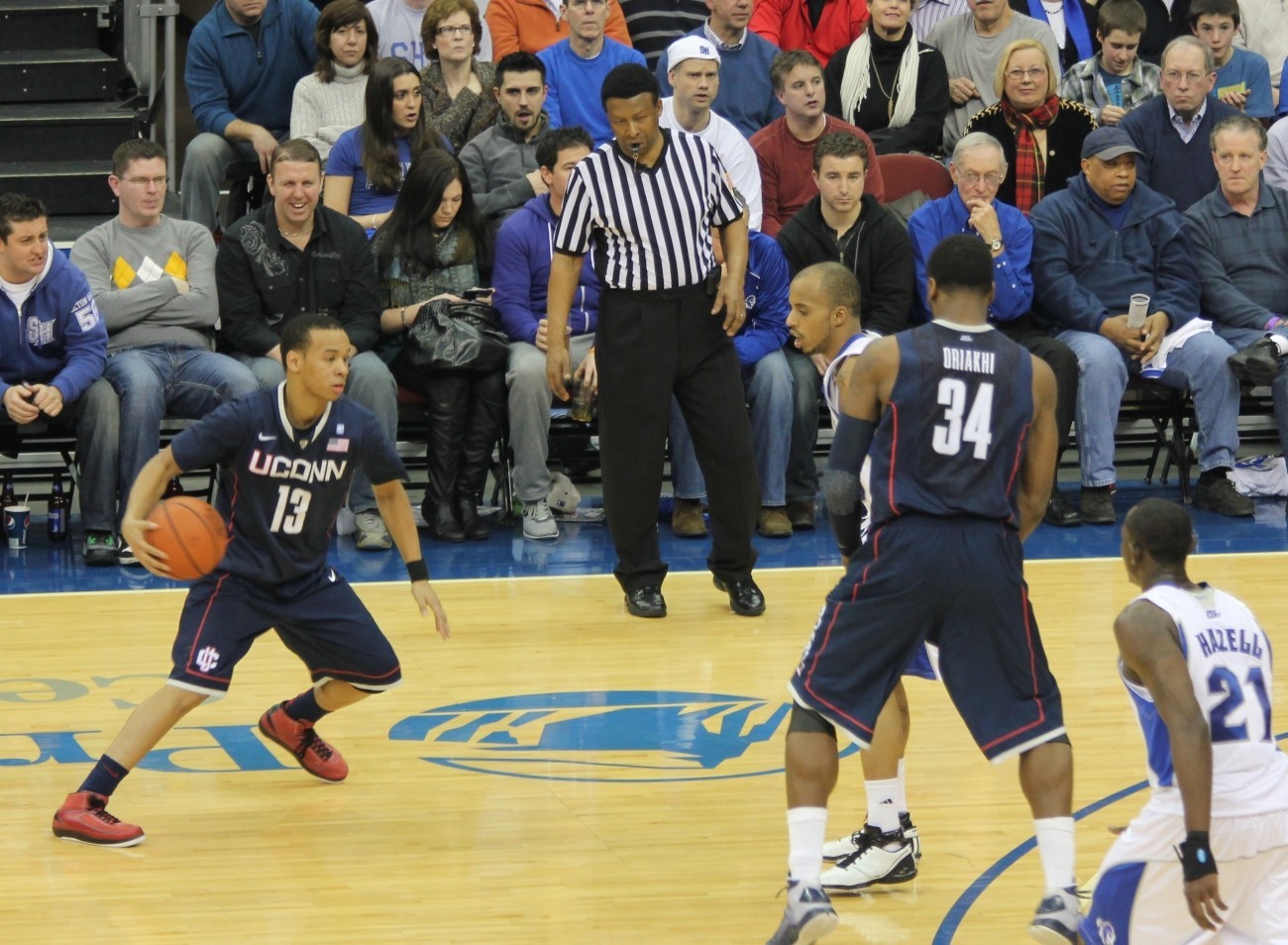 Monday night was different for the Huskies staying one step ahead of their opponent the Kentucky Wildcats all night. Springing out to a 15 point lead and managing to stave off every comeback attempt and even a late run by the Wildcats. UConn guard Shabazz Napier scored 22 points,6 boards and 3 assists and was named the Most Outstanding Player of the NCAA Tournament.