Microsoft is really on a path to change, with the latest rumor that it is working on its own in-car entertainment system, something called Windows in the Car. It all starts with a connectivity standard dubbed Mirrorlink.

Nokia's Symbian-powered handsets and Sony's Xperia Z line of devices use the technology, but some of the big car companies like Honda, Toyota and Volkswagen are working on using the tech, as well as aftermarket stereo providers like Alpine and Pioneer. The companies want to use Mirrorlink, are are working on baking it into their respective devices.

When it comes to the interface of the current prototype from Microsoft, it looks like a cut down version of Windows 8, even accompanied by its own app marketplace. Touch capabilities are of course a big part of Windows in the Car, where users can swipe between tiles to control things such as the radio, maps and much more. 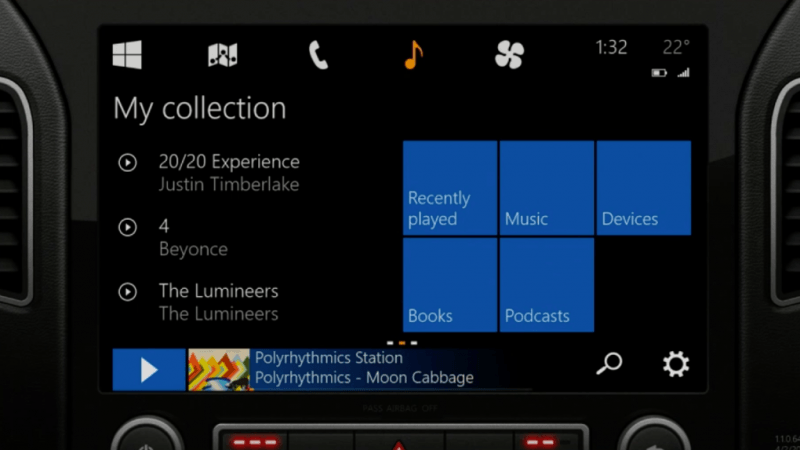