Before the Galaxy S5 has even reached consumers' hands, we're already hearing whispers of the Galaxy Note 4. CNMO has a report out, stating that the Galaxy Note 4 could feature a 2K display, which means we'll see a resolution of 2560x1440. 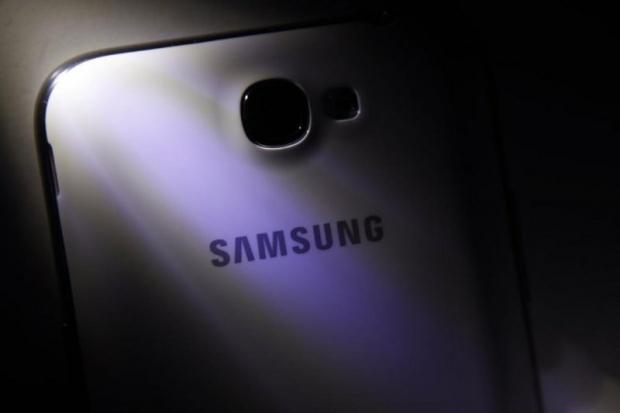 On top of that, the rumor mill is hot on the display - where it might actually arrive with an Ultra HD-capable, 4K display. On the rear of the device, we should see a 20.7-megapixel rear-facing camera that should shoot 4K video. Building on those specs, we should see 4GB of RAM, a 64-bit processor, Android 4.5, 4G support, dual-band Wi-Fi, handwriting-recognition technology in order to unlock the device, and a bigger battery hovering somewhere between 3600-3800mAh.

The Galaxy Note 4 will reportedly be offered with up to 128GB of internal storage included, and we should see the Note 4 be water- and dust-proof, and have a price of under $800 if the report is correct.