NVIDIA has just pushed out its second update for its SHIELD device, upping the OS to Android 4.4.2 KitKat, and a bunch of new features. We have beta support for the out-of-home use of GameStream, as well as beta compatibility with GameStream from laptops.

The new update includes improvements to SHIELD's interface for managing your games library and buying more titles, expansions of SHIELD's feature set in console mode. These new features include compatibility with Bluetooth keyboards and mice, as well as upgrades to the Gamepad Mapper. Also, remember that NVIDIA is offering up the SHIELD for $199 at the moment, $50 from its regular price of $249. 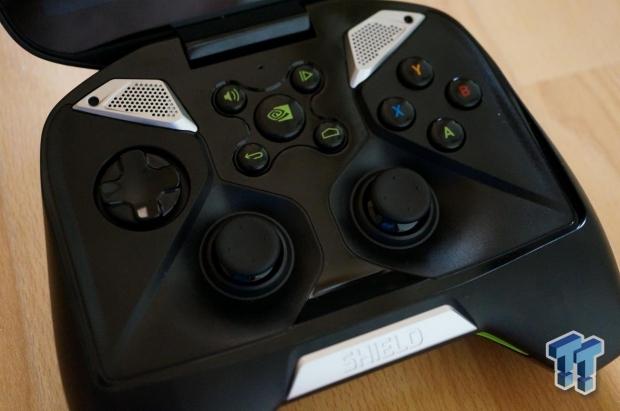