Sadly, this isn't quite the Marvel vs. DC Comics grudge match that geeks dream of, but following the successful premiere of Captain America: The Winter Soldier, Marvel Studios has announced the release date of the as-yet untitled third Captain America feature film, which will go head to head with the premiere of Zack Snyder's Batman VS Superman. 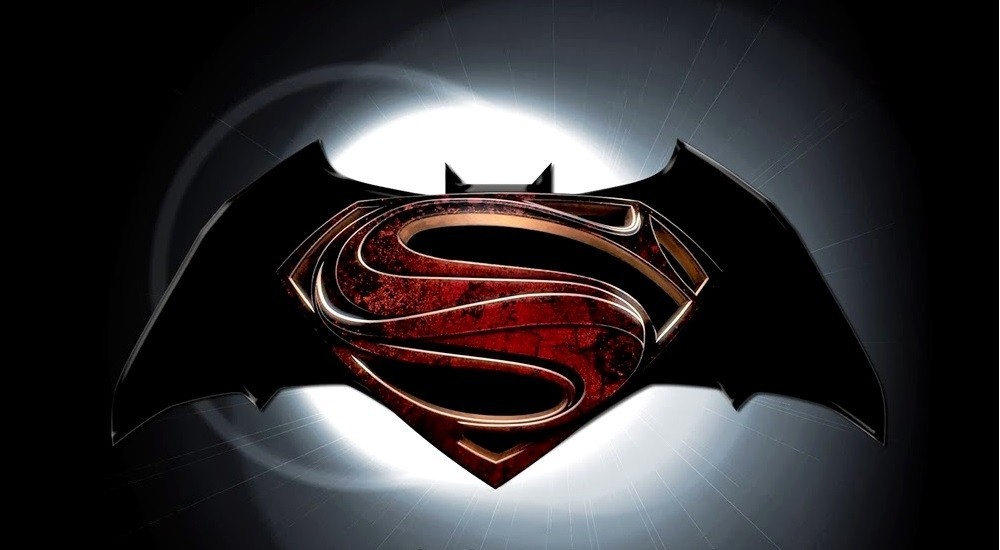 Launching in US cinemas on May 6th 2016, both films are expected to be blockbusters hits for Disney and Warner Bros., coming off the back of huge consumer awareness and fevered fan-ticipation. Barely a week into its worldwide release, Captain America: The Winter Soldier has grossed over $300 million dollars, tracking well above it's predecessor and on its way to a billion dollars. 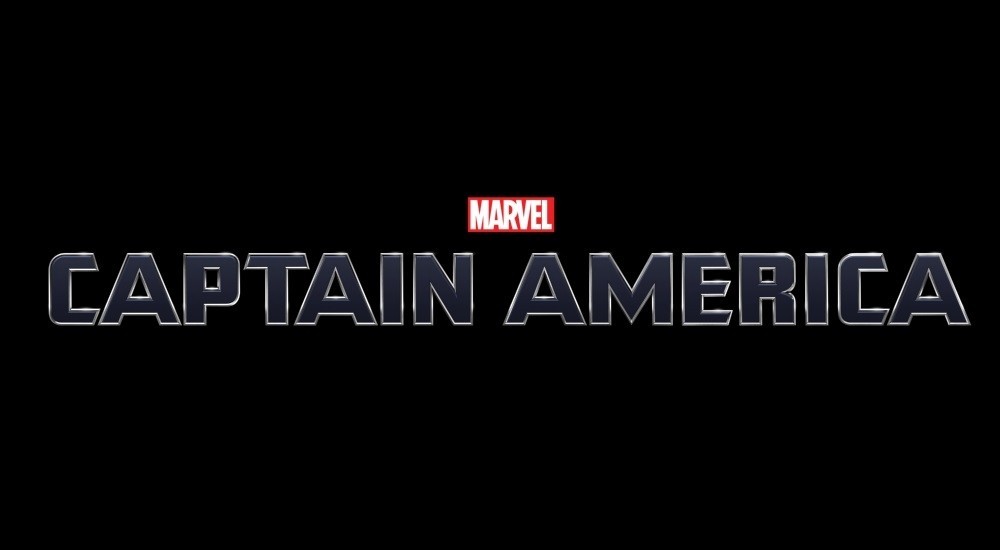 The second Captain America sequel will be the fourth film of star Chris Evan's six film contract, but first he will return in next year's Avengers sequel, The Rise of Ultron. The role of Batman in Zack Snyder's Batman VS Superman will be played by Ben Affleck, re-cast from Christian Bale's performance in Chris Nolan's Dark Knight Trilogy, whilst Henry Cavill will reprise his role as Superman.