Sony has been in the full frame mirriorless camera game for quite some time now, and its A series has definitely impressed photographers worldwide. Today however, the company released a new camera to the A series that is designed to not impress photographers, but videographers. 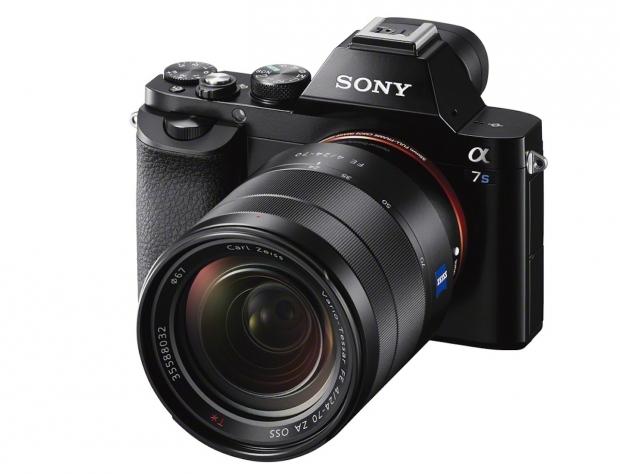 The new Sony A7s is designed to shoot 4K video with a full frame 12-mega-pixel sensor. A maximum ISO of 409,600 allows the new A7s to record video in a virtually pitch-black environment, but unfortunately it will have to be at 1080p resolution unless you purchase an external 4k recording device. Yes, that means that while the A7s is capable of 4K recording it can only do so through an external 4K capable recording device. No pricing or availability information was provided, but we expect it to retail well upwards of the A7's $1,999 MSRP.