Science fiction fans will get a kick out of a new announcement that was made this week by Channel 4 and Xbox Entertainment Studios. Xbox and the UK TV network are teaming up on a new science fiction series that is based on a Swedish series called Real Humans. 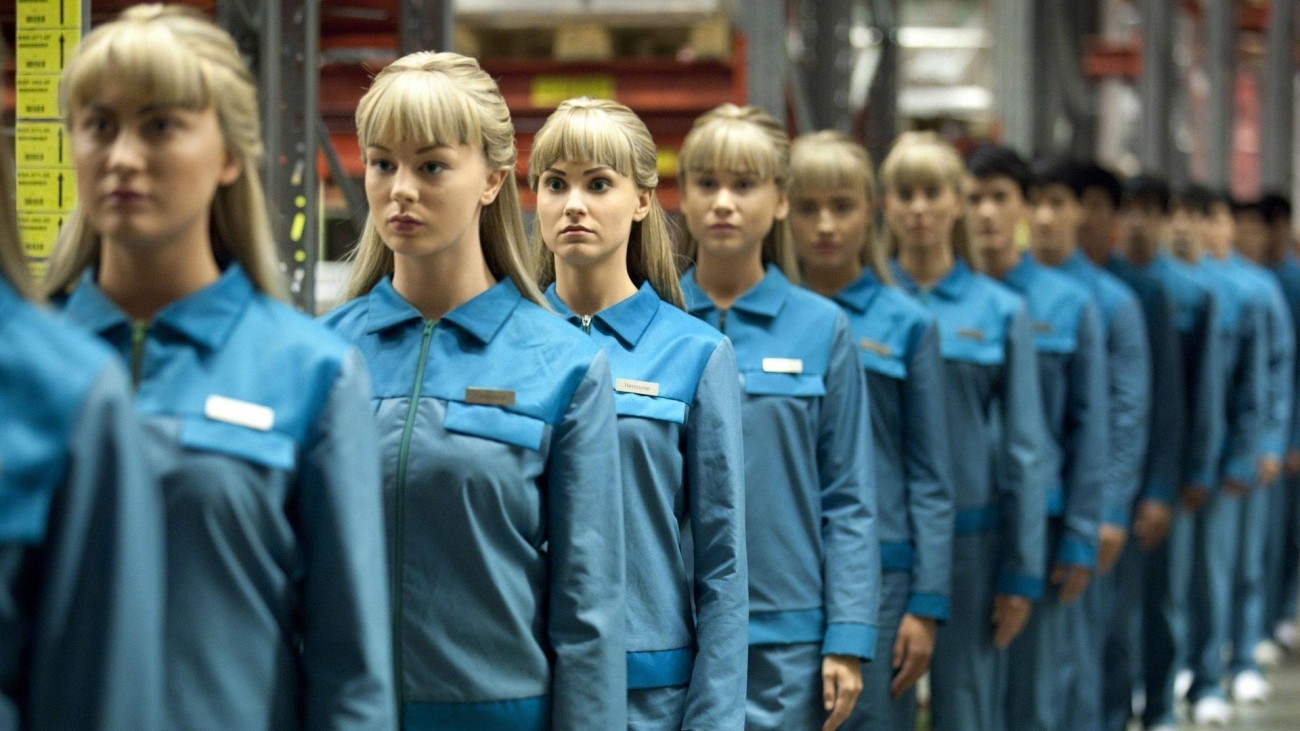 On Channel 4 and Xbox, the series will be called "Humans" and follows the same basic premise of the Swedish series. That premise is that in the future people have robotic servants called Synths. The show follows a family who buys a refurbished Synth that has some sort of secret.

The show will "share a premiere" window in 2015 on the Xbox and Channel 4. That doesn't mean that all episodes will be aired on the Xbox. It almost sounds from the description that only the premiere episode will be shown on the Xbox. The show is written by Sam Vincent and Jonathan Brackley.

"In Humans, Sam and Jon have not only crafted an ingenious and imaginative thriller, but they're also asking big, thought-provoking questions about how we live," Channel 4 drama boss Piers Wenger said.