J.R Smith, New York Knicks guard attempted 22 three-pointers Sunday night in a contest against the Miami Heat. The 22 shot attempts hoisted Smith into the record books for the most 3-pointers attempted in one game a record previously held by Damon Stoudemire since 2005. Out of those 22 attempts, Smith did manage to score on 10 of them setting yet another record for the most 3 pointers by a New York Knick. 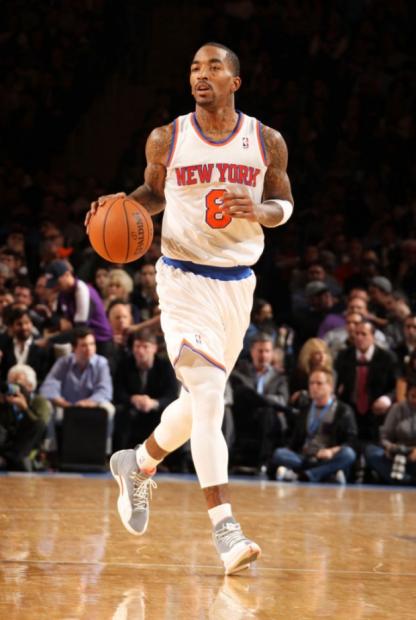 As for the game itself, the Knicks lost to the Miami Heat 102-90. This loss to the Heat drops the Knicks further behind the Atlanta Hawks in the bid for the East's last playoff berth.