In the last season of his illustrious career, Derek Jeter has furthered his climb on the all-time hit list. Today, in a game against the Toronto Blue Jays, Jeter added two hits one in the third and fourth innings bringing his career total to 3,320 passing up Paul Molitor and bringing him closer to 7th place holder Carl Yastrzemski and 110 hits behind Honus Wagner which hold 6th on the all time hit list. 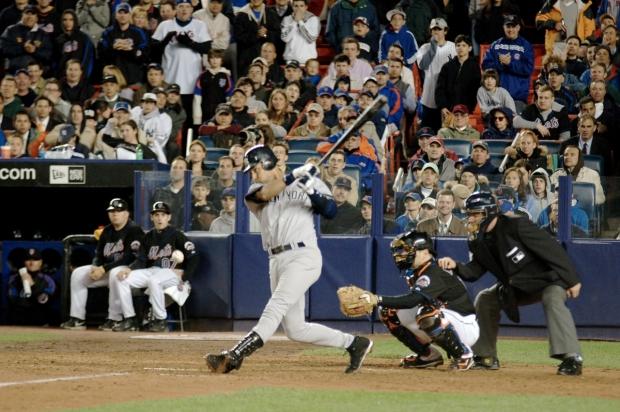 When asked about the milestone Jeter replied "It's special; I grew up watching Paul,I played against him briefly. I have a lot of respect for him and his career. Any time you talk about eighth in anything, it's special. It definitely means a lot."