According to a report by Recode, Dropbox has secured itself another $500 million in funding. Recode has said that it has confirmed the financial news with "sources close to the situation". 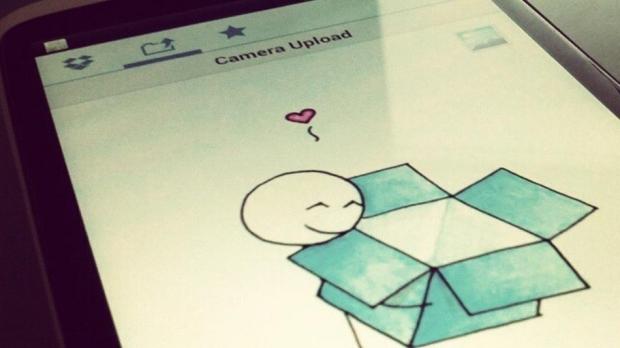 The last time we heard about Dropbox's financial position, the cloud storage startup was valued at $10 billion, where it raised some $350 million in equity funding.