Google has already tried to enter the living room, but it looks like the Mountain View-based search giant is ready to give it another try. The Verge has a great exclusive on Android TV, something that would compete with the many devices in our living rooms, and many that aren't even out yet. 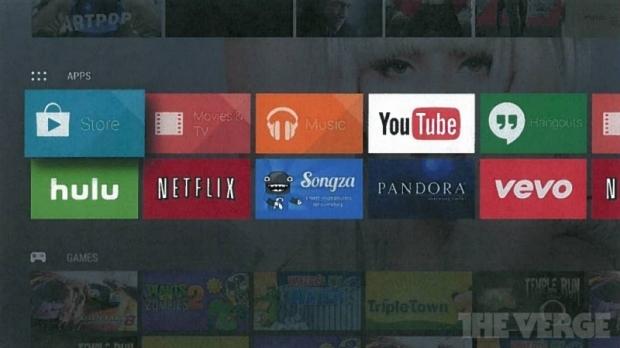 Major video app providers are currently building out software for the platform, with Google marketing Android TV as an entertainment interface, and not a computing platform. This means that Google is pushing for the living room specifically, and not a mobile device like most would expect. Considering Google already has Chromecast, it's a bit of a weird step for the company.

Android TV would feature scrolling "cards", something that Google Now and Google Glass use. Users can interact with their device using a normal remote control that would feature a four-way directional pad, enter, home and back buttons. There's no dates or concrete info, but I'm sure we'll hear more about it at Google I/O in June.