Wreck-It Ralph was one of those surprise hits, where I didn't have much interest in watching it, but once I did it quickly became a close favorite of mine. Well, a sequel to the movie is on its way according to the composer on the first movie, Henry Jackman. 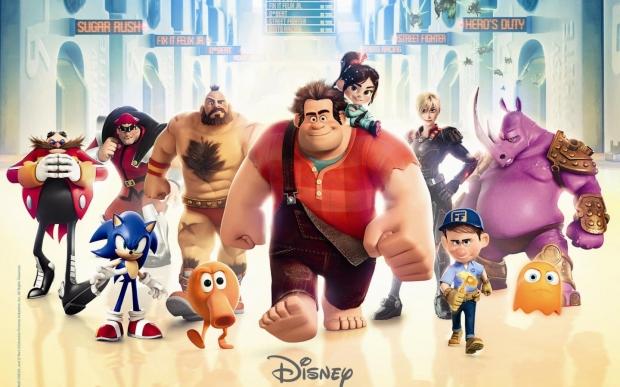 Jackman said: "I can't tell you more, not because I'm being coy, but I believe that it is officially on the cards. I don't know any more other than a story is indeed being written. I'd be very surprised not to. I'm not blowing my own trumpet. Forget about the music. Just the movie itself I thought was a fantastically imaginative and creative piece of work".

The director of the original Wreck-It Raph, Rich Moore, talked with Moviehole shortly after the first movie was released, saying that he would like to see Mario in the next Wreck-It Ralph. He said: "We'll really come up with something good for Mario to do [in the next film]. To be able to present him in the sequel, would be great".